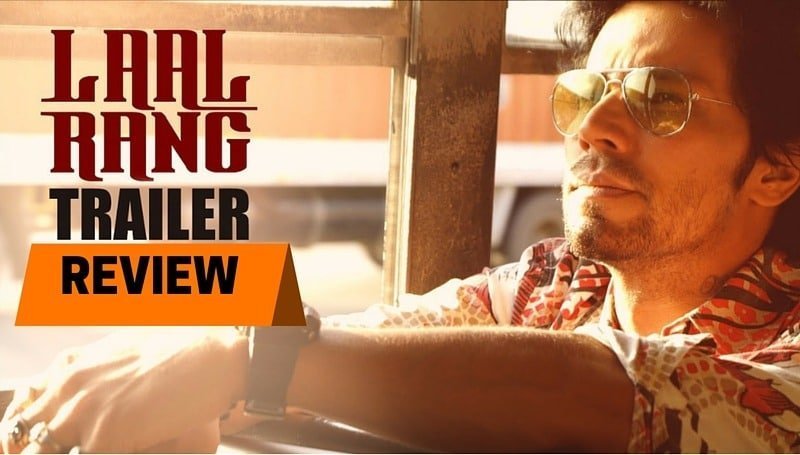 When a movie is made about a blood donation and smuggling racket, and stars the rustic Randeep Hooda in it. The movie has a lot of fans at stake. And the very first look of the movie, that would determine whether the audience will or won’t go to the screens to watch it, has to be nothing less than awesome. The trailer of Randeep Hooda starrer ‘Laal Rang‘ released a few days back. Did it fulfill the requirement that we mentioned above? Read the full ‘Laal Rang Trailer Review‘ to know more.

Laal Rang is a 2016 Crime-Thriller-Drama movie written and directed by Syed Ahmad Afzal and stars Randeep Hooda, Akshay Oberoi and Rajneesh Duggal in pivotal roles. The movie is produced by Krian Pictures and is set to release on 22nd April 2016.

As it appears in the trailer, the movie is set in 2002 in Haryana. And the story revolves around Shankar(Randeep Hooda) who is running a blood theft business. Rajesh(Akshay) is a youngster who is attracted by the quick money in the business and starts assisting Shankar. The events take a turn and what follows is a story of love, friendship, and betrayal.(source: official trailer description).

The trailer of Laal Rang is packed with interesting dialogues and awesome shots. It serves as a briiliant tease for the awesome performance by Randeep Hooda that the movie packs within. Akshay Oberoi is not highlighted much, but he appears to be a little weak at points in the trailer. Pia Bajpai looks decent and Rajneesh Duggal looks promising. However, the star of the trailer is the music by Mathias Duplessy that plays in the background of the later half of the trailer.

The trailer looks interesting and sets the expectations from the movie rocketing high. We expect to see a tight thriller by Syed Ahmad Afzal. The songs of the movie are already impressing the listeners.

Undoubtedly, the best moments arise with the flow of dialogues, but to choose one of the many awesome dialogues, we would choose the one where Shankar Says,

It serves as a great closure and counterpart to one of the opening dialogues of the trailer, where a person refers Shankar and says, ‘Don nahin, Devta hain‘.

We expect to see many such awesome dialogues in the movie as well. But till the movie arises, have a look at the trailer of the movie here.