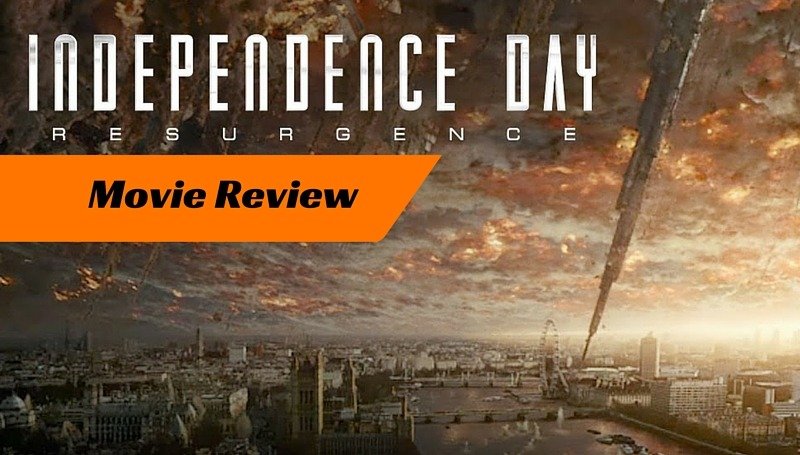 Its been a while since the humans blew up the mother ship in the alien invasion. Since then, the humans have developed quite a bit by incorporating alien technologies with their own. However, just before the USA could celebrate their Independence Day, the aliens attack again and this time with even greater strength. Various cities across various countries have been destructed by the alien ship. However, they aren’t the only alien species who tried to reach human. During all this, various characters try to find their own conflicts and fight it.

Well, the movie pretty much fails largely at this department. One of the major disadvantages that this movie has with respect to the first movie, is the uninteresting characters. The characters just do not involve us. Even the characters that are retained in the sequel, fail to generate an impact required to steer the movie forward. The story is focussed on the invasion more than the characters.The screenplay also looks less thought upon, as too much happens too fast with little believability. Also, the dialogues just do not amuse us.

The only performances that are bearable in the movie, are from the original cast. The new members just don’t seem to adapt to the setting. Perhaps they did not find comfort around such experienced actors.

The movie heavily focusses on the effects and just like the previous movie, this movie also has some awesome visuals. The 3D is nothing special, but the efforts in the VFX department deserves an applaud.

Emmerich clearly loses it in the sequel. The movie is great fail due to the mishandling of the efforts due to improper direction. He should have waited some more for the script to get revised a few more times. The movie is just not relatable. Independence Day 2 is a big directorial fail.